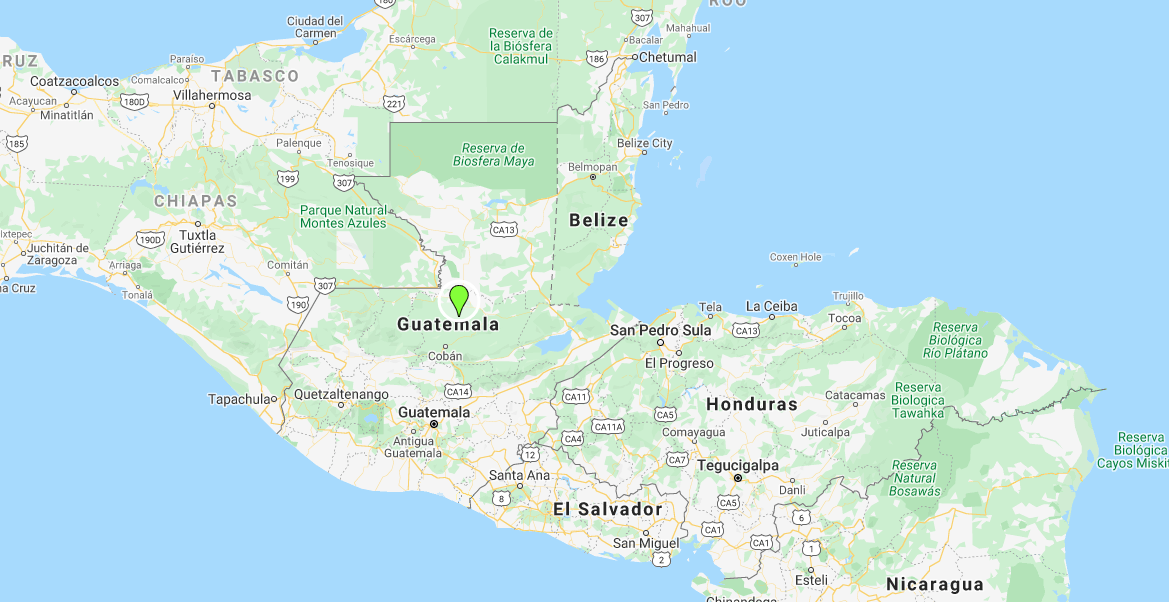 Since 1976, Compassion has been working in Guatemala to lift children out of poverty in Jesus’ name. Today, more than 61,000 children are benefiting from Compassion’s support and care at over 200 child development centers across the country. Every one of these children receives the nutrition, access to health care and educational support they need to overcome poverty and grow into fulfilled, self-sufficient adults.

Guatemala has a turbulent history of unstable governments and military rule, ending in a 36-year guerrilla war that left 200,000 people dead and created up to 1 million refugees. Although it has made significant economic progress since the war ended in 1996, the country remains one of the poorest in Latin America. More than half of the population struggles to survive. The problem is particularly acute in rural areas, where 73%  live in poverty and 28% live in extreme poverty, on less than US $1.90 per day.

Prone to natural disasters, Guatemala is regularly hit by hurricanes, earthquakes, floods and landslides. These events can devastate agricultural production, leaving millions without enough to eat. Chronic malnutrition affects a staggering 47% of the population. Children are the worst affected, with stunting often causing irreversible damage. Malnourished children face many developmental challenges, not least a reduced ability to concentrate in school. To help address this problem, Compassion-registered children receive nutritious snacks and balanced meals on the days they attend their local child development center.

Primary school is nominally free and compulsory in Guatemala, but the cost of uniforms, books and transportation makes education unaffordable for many families. Underinvestment in buildings, materials and staffing mean that schools are often unable to deliver a quality education, particularly in rural areas. There are 2 million Guatemalan children of school age who are not enrolled. The majority of these are girls who are expected to take on a domestic role and look after the family.

More than half of rural families have no access to an improved sanitation facility, and 13% do not have a reliable source of safe drinking water. This results in widespread waterborne illnesses, such as bacterial diarrhea, hepatitis A and typhoid fever. Compassion is helping to tackle this problem through strategic WaSH projects that bring safe water and modern sanitation facilities to communities in need.

Survival is crucial for infants in Guatemala. For every 1,000 live births, 24 die. The maternal mortality rate in is 88 deaths for every 100,000 live births. Around 46% of children suffer from stunting, while nearly 50% suffer from malnutrition. Around 65% of childbirths have a skilled birth attendant present.

Compassion is striving to create the conditions in which every child in Guatemala has access to a good education, in which every child has enough food to eat, and in which every child is safe from waterborne illness. Our child development centers provide an essential base for these efforts. They are staffed by workers who are dedicated to improving children’s lives in Jesus’ name and to reaching out to those most in need. 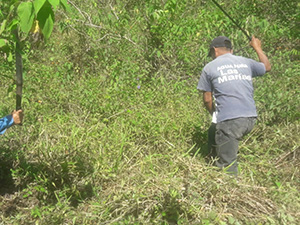 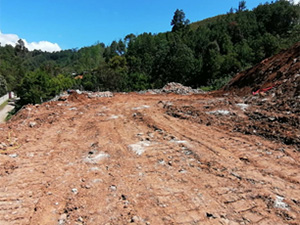 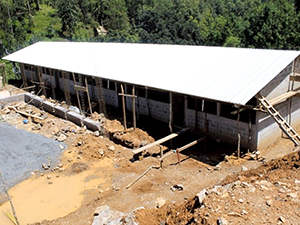 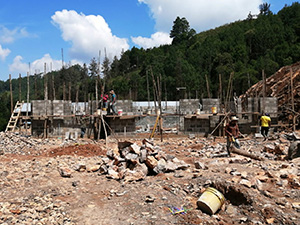 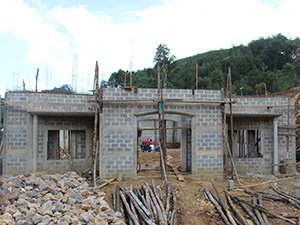 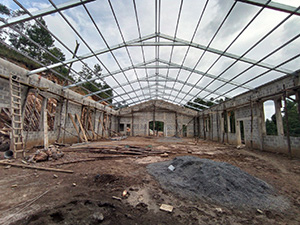 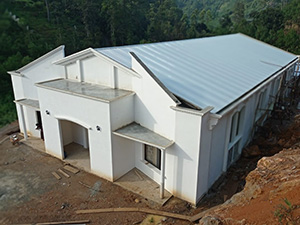 Columbia Community Church is partnering with Compassion International to plant a local church partner in Alta Verapaz, Guatemala. Please pray for this new congregation as they bring the good news of Christ to their community.